Every month we will share with you how the market has been behaving using our simulation software.

April and May worst months of the year so far!

May 2019 has ended and like every month we look back and analyze what happened with Bitcoin and the altcoin market. Although April was already a very bad month for altcoins, May was not much better. In May Bitcoin outperformed altcoins by 20% on average, so trading would have been very difficult for altcoin traders. In total, 92% of all altcoins were outperformed by Bitcoin!

Noticeable gainers were $LINK, $SKY, and $TNT. The biggest losers were $BAT, $PPT, and $QKC. Hopefully after two months of upward movement, BTC will slow down a bit and will give altcoins some room to shine in June. 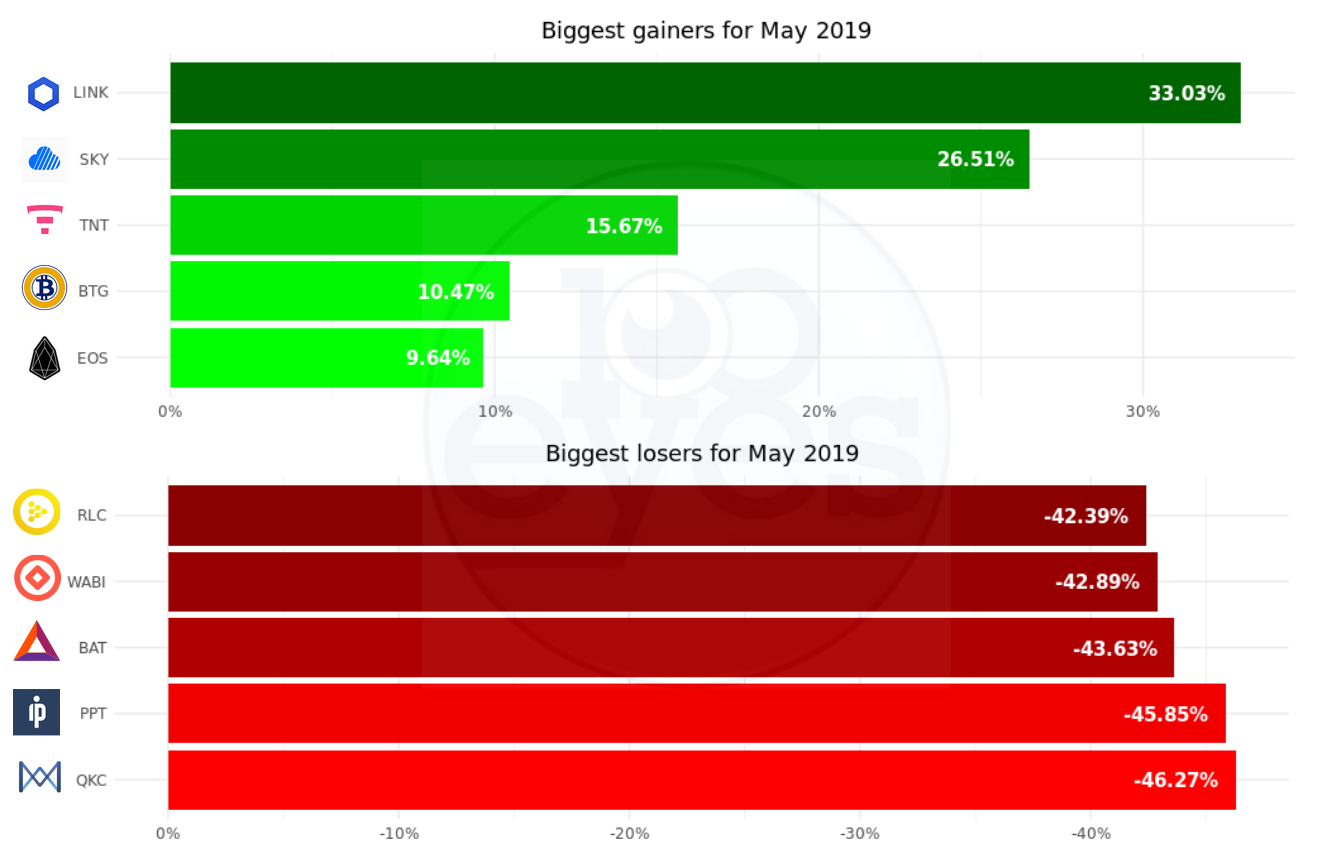 Figure 1. Showing the coins with the biggest gains and losses for May

Tell us what you think! We would be really happy to hear your opinion! If you want to share your thoughts, or are interested in the complete dataset, just drop us a line on our twitter account 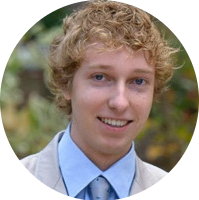